Well, I thought there was a reason why the Elves refused to go into hibernation. Just received this major gift of Author Copies for MURDER DEATH RESURRECTION. The arrival of Author Copies is, of course, special, worth noting, worth a pause in the frenetic day ... for breathing out a Thank You to the Universe. The book is not officially released until early March but since I've got some, if you want to trade, just let me know. AND, looking at that press release, I've obviously lost it -- Manual Artifical Intelligence, who'da thunk from me? Not Moi. 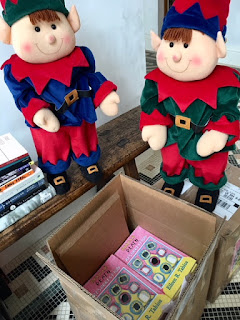 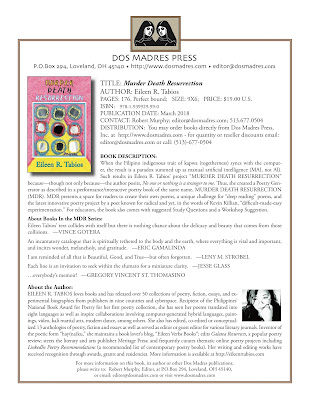 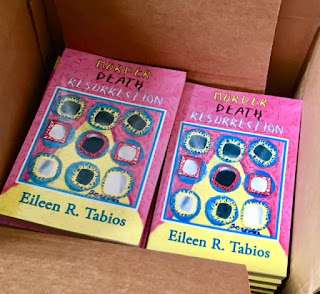 Email ThisBlogThis!Share to TwitterShare to FacebookShare to Pinterest
Labels: MURDER DEATH AND RESURRECTION