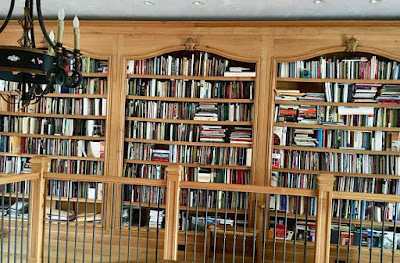 I'm pleased to release the April edition of Galatea Resurrects. As ever, deep gratitude to our volunteer-reviewers. You can see the issue HERE, but I'll paste the Contents below for convenience:

"The Curse of Akkad"
Engaged by Aileen Cassinetto and C. Sophia Ibardaloza (4/21)

The Spirit of the Staircase, poems by Tiana Nobile &amp; paintings by Brigid Conroy
Engaged by Cristina Querrer (4/12)