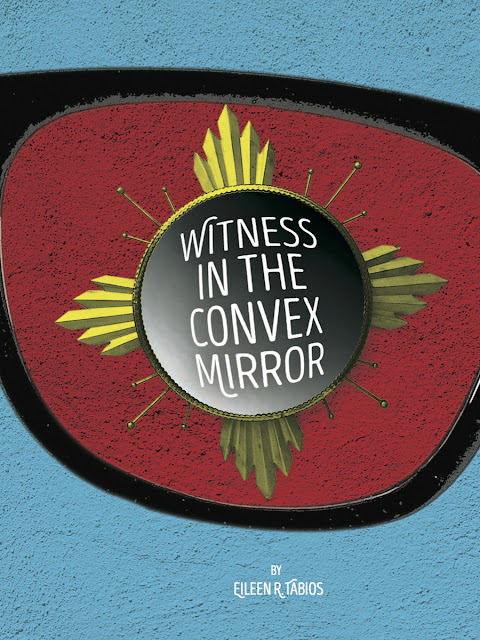 I'm so happy to share news of my latest book -- it's something I was moved to do when someone (rather someones) told me John Ashbery is the greatest U.S.-American poet. So, as someone who's long interrogated U.S. American English, I naturally had to address Ashbery (it helps that I actually admire his poetry). But it's a "tense act of homage," indeed. Anyway, I hope you check it out -- pre-publication sale just opened (info HERE). Below are the publisher's book description, a sample poem, and some blurbs. If you wish a review or exam copy, let me know:

TinFish Press Description
When John Ashbery died in September, 2017, all the obituaries noted that he had been a member of the New York School of poets, that his roots were in western New York and that, despite living for a decade in Paris, his career had unfolded over many decades in the City. Ashbery was, indeed, something of a local poet, constantly using references from the places he had lived. Lost in the very local memorials, however, was the fact that Ashbery’s work also influenced writers in the Pacific, including writers of color. Eileen Tabios has taken up Ashbery’s influence and engaged in a project of “the browning of John Ashbery,” as she told Tinfish’s editor once. Using one or two lines at a time from Ashbery’s “Self-Portrait in a Convex Mirror,” (1976), Tabios inhabits Ashbery’s mode, while moving our focus of attention many thousands of miles west of New York City. Tabios, who grew up in the Philippines, studied and worked in New York City, and has lived in California for many years, appropriates Ashbery to her own ends. These include cultural appropriation, genocide, militarism, sexual and racial violence, art history, and many other interests she shared—or did not share—with the older white male poet. Witness in the Convex Mirror is a tense act of homage, one that draws Ashbery away from the region that is most comfortable with him, and into a place where the discomfort is palpable, but extremely generative.

On a pedestal of vacuum, a ping-pong ball
secure on its jet of water: make your path
a circle and, Grasshopper, you shall never
be lost. Rain ceased, but so much water
still flows on the streets, releasing concrete
from their steel bindings. To be suspended
in confusion is to be protected. For one may
colonize the confused, but not necessarily
recruit their loyalty. Confusion, loyalty—both
are constructs that cancel each other. Learn
from me, General Grasshopper: you want
them fully comprehending when you invade.
You don’t want them so confused they might
think you and your soldiers to be mere ghosts