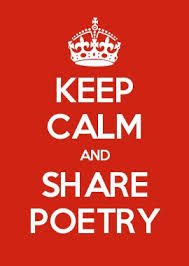 Since my last report on purchased poetry books/publications, I've bought these below -- I recommend them all!

BY ASTROLABES & CONSTELLATIONS by Cristina Querrer

THE BOOK OF RUTH by Amanda Earl

THE XENOTEXT, BOOK 1 by Christian Bok

TWO OR THREE THINGS ABOUT DESIRE by Conchitina Cruz

CLOUDS RUNNING IN by Kim Shuck

REPORTING LIVE FROM YOU KNOW WHERE by Sheila Murphy

HIRAETH: TERCETS FROM THE LAST ARCHIPELAGO by Eileen R. Tabios