HAY(NA)KU AMONG (OF COURSE) FILIPINOS

While I've not minded, I've certainly noticed that most hay(na)ku poet-writers are not Filipino. It seems there's a rise in Filipino writers, though, as the form also spreads in the Philippines.  Here's a fresh example from Michael Thomas Nelmida, in Filipino and then translated to English:


Michael Thomas Nelmida is currently studying at Philippine Normal University. Before graduating he will be a licensed translator and hopes to release a book of translations someday. His hay(na)ku poems are featured in HAY(NA)KU 15  anthology. He is the current Director of Sangay Salamin and a fellow of 1st UP-Globalgrace LGBTQ National Writers Workshhop. 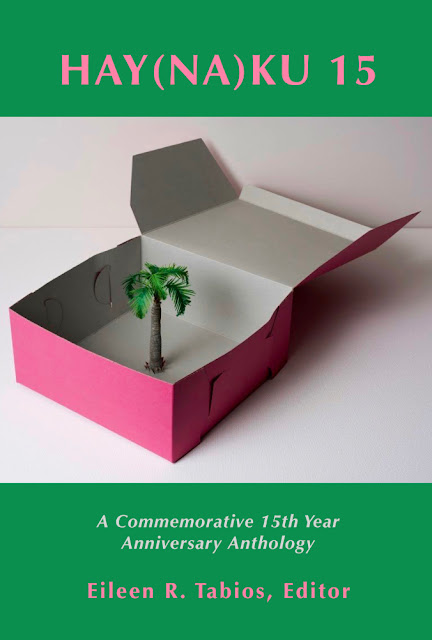