THANK YOU, ABE IGNACIO ... AND GRATITUDE TO ALL GREAT LIBRARIANS 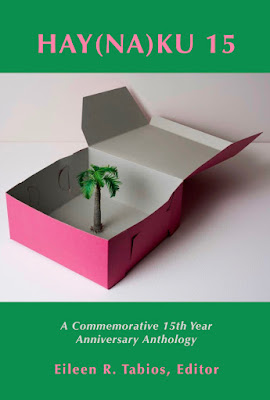 In middle school, I volunteered at my school library, learning the Dewey Decimal System as I mostly shelved books. I did not yet know how great librarians do much more than check out and check in books across the lending counter. I did not yet know how great librarians are also great thinkers, conceptual artists, and curators. The requisite intelligence, vision, and activism exists in one particular librarian: Abraham “Abe” Ignacio, Jr. Without Abe, the 15th anniversary of the hay(na)ku’s creation would have passed without much fanfare. I, the inventor of this poetic form, certainly was not planning on doing anything to mark the hay(na)ku’s 2018 achievement until a librarian suggested we do so. 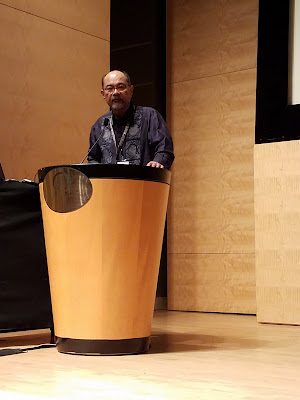 This Saturday’s 15th birthday celebration of the hay(na)ku is one of many highlights for celebrating the poetic form’s against-the-odds lasting, and global, appeal. In addition to this weekend’s launch of a new (the 5th) hay(na)ku anthology, 2018 will have seen a successful hay(na)ku poetry prize competition (won by seasoned and stellar poet Sheila E. Murphy), an installation of framed hay(na)ku at the San Francisco Public Library and two exhibitions at the San Francisco as well as Saint Helena Public Libraries. None of this would have been possible without a librarian who paid attention. Abe took notice and then acted, facilitating a year-long celebration that involved not just Filipino poets, not just poets in the U.S., but poets from around the world. The anniversary anthology, HAY(NA)KU 15, is not just written in English but in eight languages. Thus, not only do we celebrate with champagne and cake but we celebrate as befits the form of the hay(na)ku as an inclusive diasporic poetry form.

And all this is why, in my next life, I plan to be a librarian. Thank you, Abe Ignacio.

And for those who don’t know Abe, Abraham Ignacio, Jr. is the librarian for the Filipino American Center, part of the Kresge Foundation International Center at the San Francisco Public Library. He also co-authored (with Helen Toribio, Enrique de la Cruz and Jorge Emmanuel) the important, historically-significant The Forbidden Book: The Philippine American War in Political Cartoons and is a long- time member of the Filipino American National Historical Society. Ignacio has been active in numerous Filipino community issues over the years. Visit him in the SFPL Main Library on the 3rd floor! 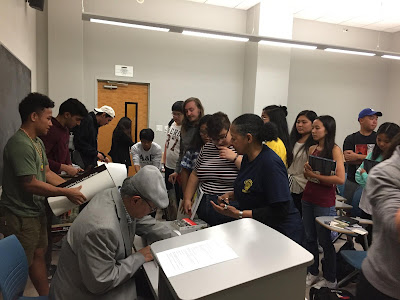 Abe signing his book for his many fans!