HIRAETH: TERCETS FROM THE LAST ARCHIPELAGO

A new poetry manuscript. But of course. This one entitled


HIRAETH
Tercets From the Last Archipelago

I like this definition (which was introduced to me by one of Melissa Sipin's FB posts (salamat! Sometimes FB is useful): 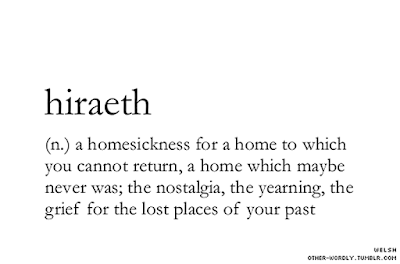 As the title indicates, the poems -- or it could be a single, book-length poem (don't know yet) -- are all written viz tercets.

HIRAETH also reminds me of British artist Andrew Bick's paintings, specifically an older series I fell in love with wherein he paints on "wax" layers.  Here are some (crappy) IPhone photos of some of his works to illustrate how I feel he made art the way I created the poems in HIRAETH: through layers.  If I understand his process right, Bick poured a layer of wax (or something wax-like) and painted on it; after the layer dried, he poured another layer and painted on it again, and so on.  The result is a thickened surface where each layer is transparent enough to reveal the earlier brush strokes.  Here are two examples with which I've enjoyed living for years: 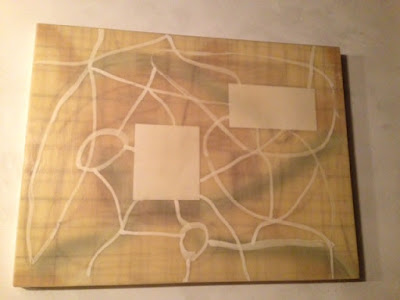 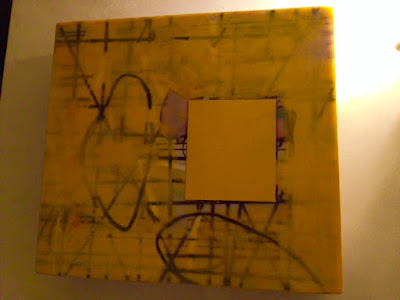 Those square patches of non-transparence are, IMHO, panes of genius: in life, there will always be things that remain forgotten or stubbornly incomprehensible, di ba?  Here's a drawing that's part of this series and which I found witty and innovative for its material: he made a drawing and then slipped it in a wax paper bag to evoke the same sense of transparence but with the fuzziness of memory and/or intellect (of course that black panel is smart!): 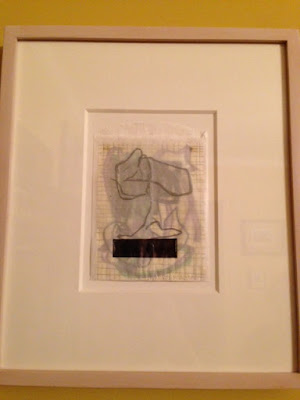 All of this surfaced organically from the pot ever-brewing within me -- the poems, and their ekphrasis inspiration, arising with no conscious intent. This poet's job? To go with the flow with whatever overflows from prior living -- poems allowed facilitated by getting out of the way....